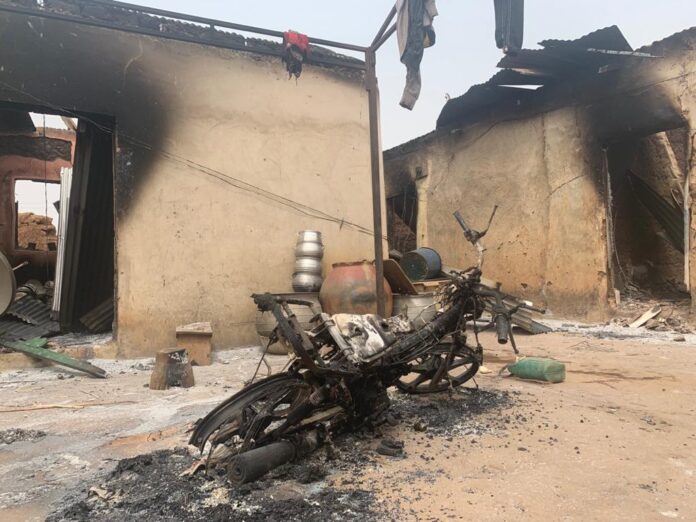 Twenty-four (24) houses have been burnt in a chieftaincy dispute between two rival chiefs in Yong Dakpem Yili, a Suburb of Tamale metropolis. 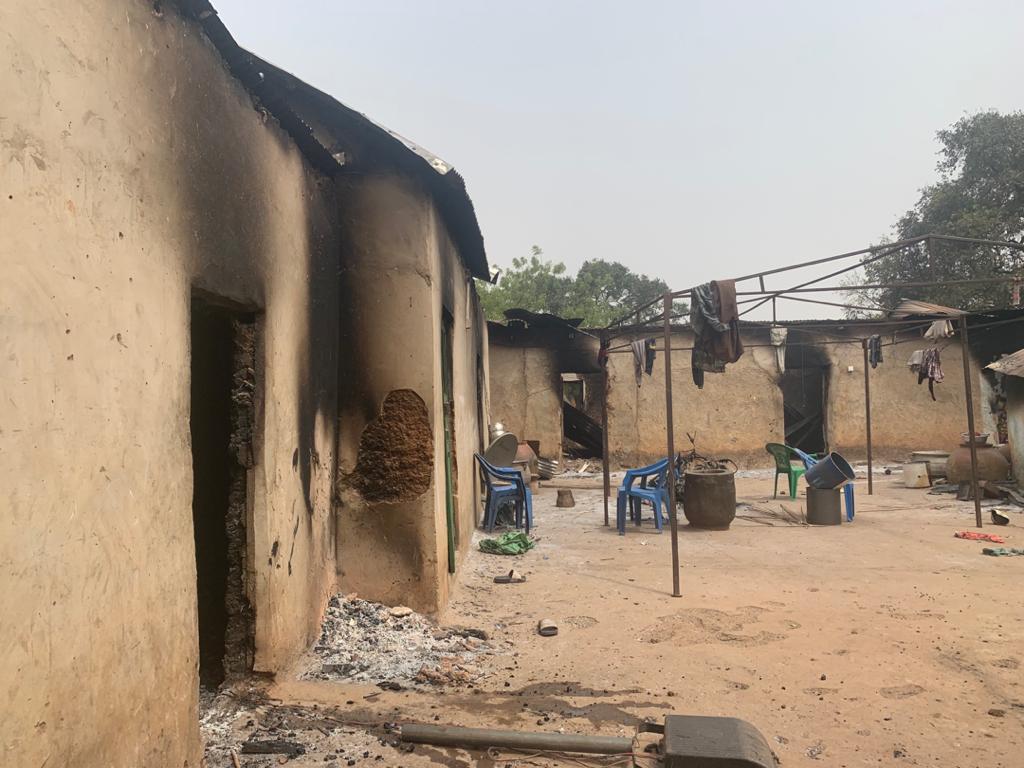 An eyewitness, Noah Nash Hoenyefia, told Starrfm.com.gh that the conflict has forced women and children to take refuge in nearby towns.

It is unclear what might have sparked the latest disturbances but sources, however, say one of the faction was performing funeral rites which the other faction said they did not have the legitimacy to do so. 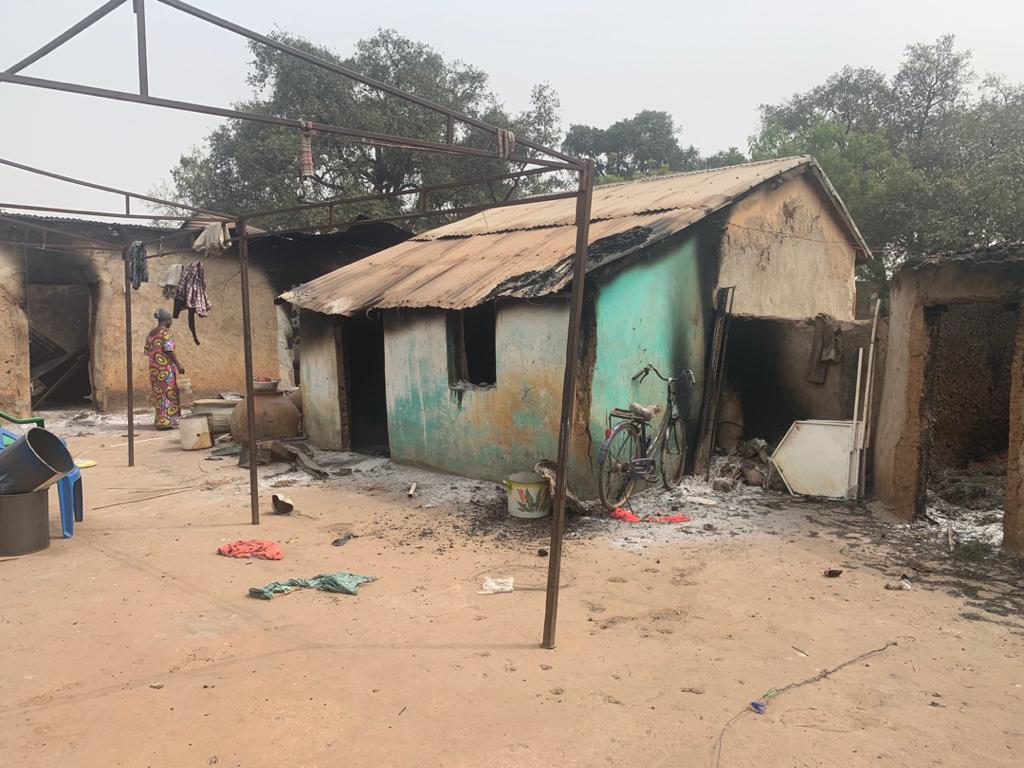 Currently, security personnel have been deployed to help bring the situation under control.