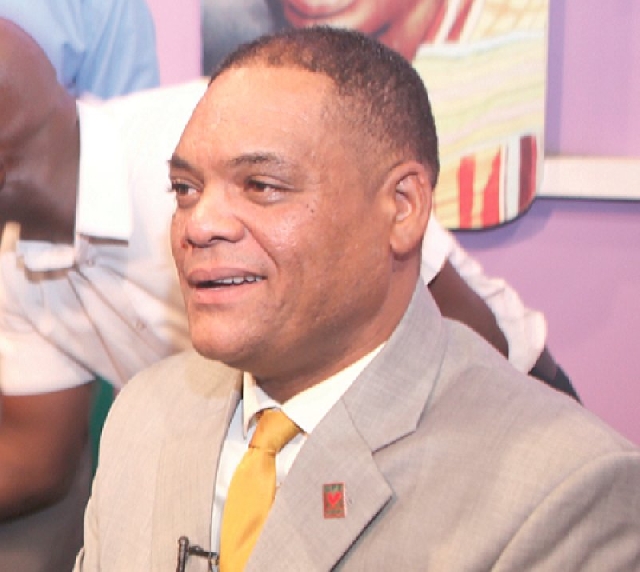 The flagbearer of the Convention People’s Party (CPP) Ivor Greenstreet says he is hoping to win votes from Ghanaians who are tired of the two dominant parties in the country – NPP and NDC – in the upcoming presidential and parliamentary polls.

He said “The thing is that many of the promises made by this government haven’t been fulfilled and they’re not ready to return to the NDC so Ghanaians want an alternative. No one can understatement the size of the task and quantum of resources we’ll need to implement our agenda.

“There are a vast number of people who are tired of NPP and NDC and these are the factors we’ll be looking at to capture the votes,” he told host Francis Abban.

Mr Greentstreet beat two other candidates to retain the flagbearer position in the Saturday polls. In 2016 he polled 25,552 votes representing 0.24% in the general elections which saw then NPP candidate Nana Akufo-Addo emerging as President.

Below is the list of all the elected national executives

It is only Armed Robbers that take anything of value by force, threat of force, or by putting the victim in fear- NDC’S AKAMBA...