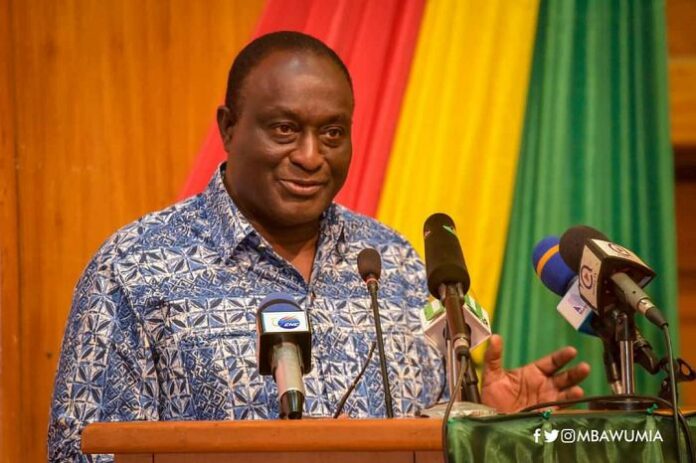 Mr Kyerematen will deliver the budget before Parliament after he is sworn into office following the approval of his nomination by the House.

Mr Ofori-Atta who was Finance Minister during the first term of the President has been treating COVID-19 complication in the United States since February 14, 2021.

A statement announcing his departure to the US said: “After recovering from COVID-19 last December, Ofori-Atta has had medical complications, which doctors advise require further interventions not currently available in Ghana,” the statement from the ministry said

It is Time to Move On , Citizen Kofi Mattew to Ndc Grassroots